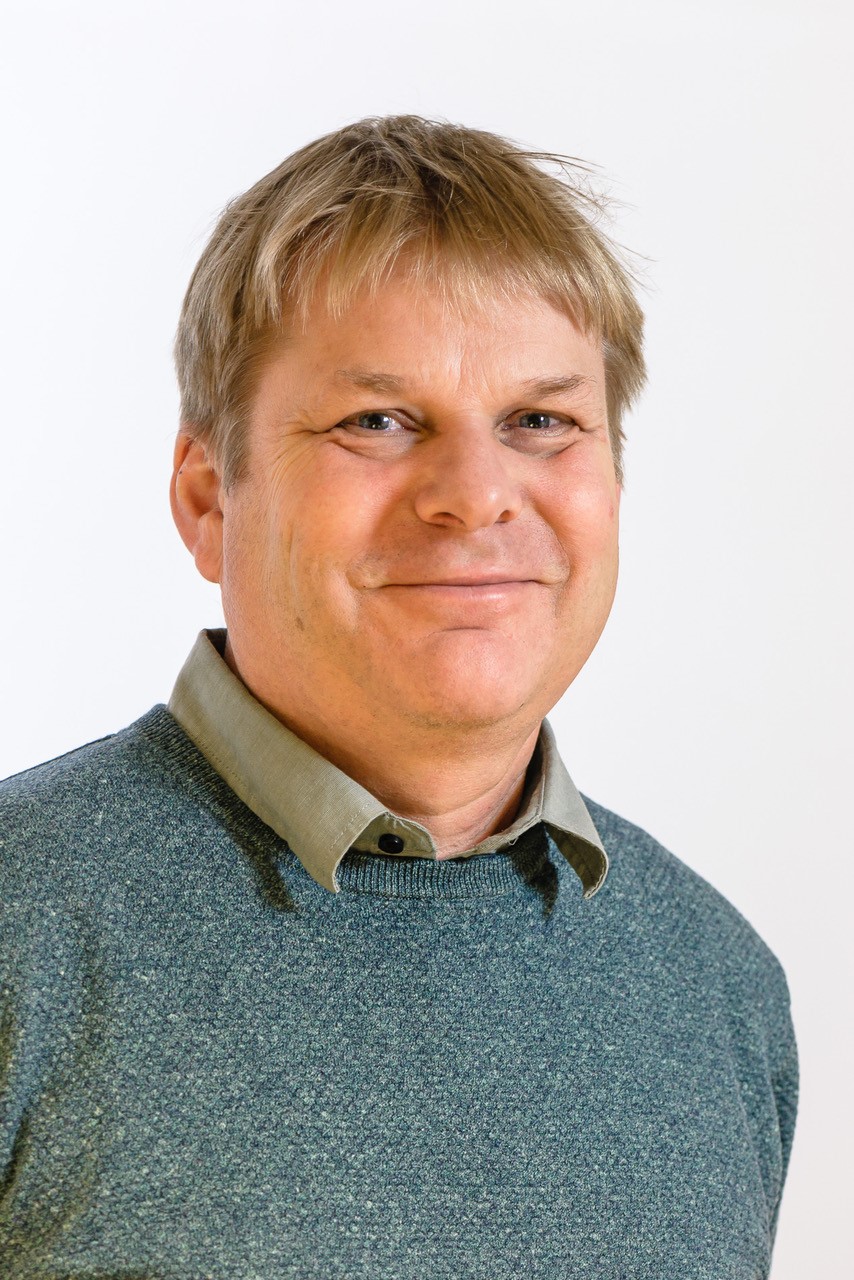 21 October, 2021 Researcher in the spotlight

An EU-project, “MossTech” is going to be terminated and my focus is now to support my PhD student Isidora Loncarevic in her work dealing with substances exudated from mosses. Mosses are morphologically simple but chemically complex and they produce antibiotic substances as well as allelochemicals which interacts with other plants. Although secondary substances have been studied extensively in some mosses, the cocktail of substances they actually excrete to the ambient environment is almost unknown.

-Tell us about your latest publication?

The title is Rates and patterns of molecular evolution in bryophyte genomes, with focus on complex thalloid liverworts, Marchantiopsida (DOI:10.1016/j.ympev.2021.107295). This is a genomic study emanating from the thesis of Anna-Malin Linde at Uppsala University. It is a contribution to a longstanding discussion whether bryophytes have lower mutation rate than other plants or not. We show that the silent substitution rate is lower than for angiosperms, but higher than gymnosperms. The selection pressure, measured as the ratio between non-synonymous and synonymous mutations, is not remarkably lower than for other plants, although there is some variation among different groups of bryophytes.

-What led you into your particular field of research?

I have worked with bryophytes ever since I started my Masters´ project. Partially, I chose to work with bryophytes because I am allergic to pollen, but more importantly, I am fascinated by their particular life cycle, which is haplodiploid with a dominant haploid phase. My work has mostly been somewhere in the borderline between systematics, ecology and genetics. My overarching aim is to understand the evolutionary consequences of the bryophyte life cycle.

-What are the implications of your research for the society?

Many fatty acids in seed oil are of interest for the chemical industry, as a replacement for fossil oil, but these unusual fatty acids only exist in wild plants that are not commercially grown. A solution to this problem would be to create gMuch of my work has implications for conservation biology and I take part in updating the Swedish Red List for endangered species every five years. I have also worked with other aspects such as mosses on green roofs and biological control of Marchantia polymorpha which is a pest in plant nurseries. More recently, I am engaged in some bioprospecting projects aiming at identifying and producing fine chemicals from bryophytes. The idea is to replace petrochemical production systems and also to use bryophytes for production of medical drugs. The facts that bryophytes are haploid, which facilitates genomic transformations, and that they can be cultivated in bioreactors under axenic conditions are important drivers for these projects.

-Finally, let´s say you got unlimited research funds; where would your research be five years from now?

We will know more about the synthesis of different fatty acids in the seed oil and have a clearer picture about the roles of the different enzymes. What that picture will be I do not know. The results we get from the lab often surprise us and leads us into paths that we did not plan or expect. My dream goal would be tSome years ago, my group proved for the first time that mosses can be actively fertilized by visiting soil-living microarthropods (springtails and mites) transferring male gametes from males to females. This result potentially pushed animal-mediated plant fertilization, comparable to angiosperm pollination, a couple of hundred million years back in time… The study was published in Science. Despite this, it has been difficult to find funding for further studies. So, with unlimited research funds, we would be able to continue this research to investigate how widespread this phenomenon is, what cues are triggering the microarthropods to visit fertile bryophytes and how this fertilization system could potentially be related to the advent of animal-mediated pollination in early angiosperms.

Thank you Nils! We wish you the best of luck with your research.