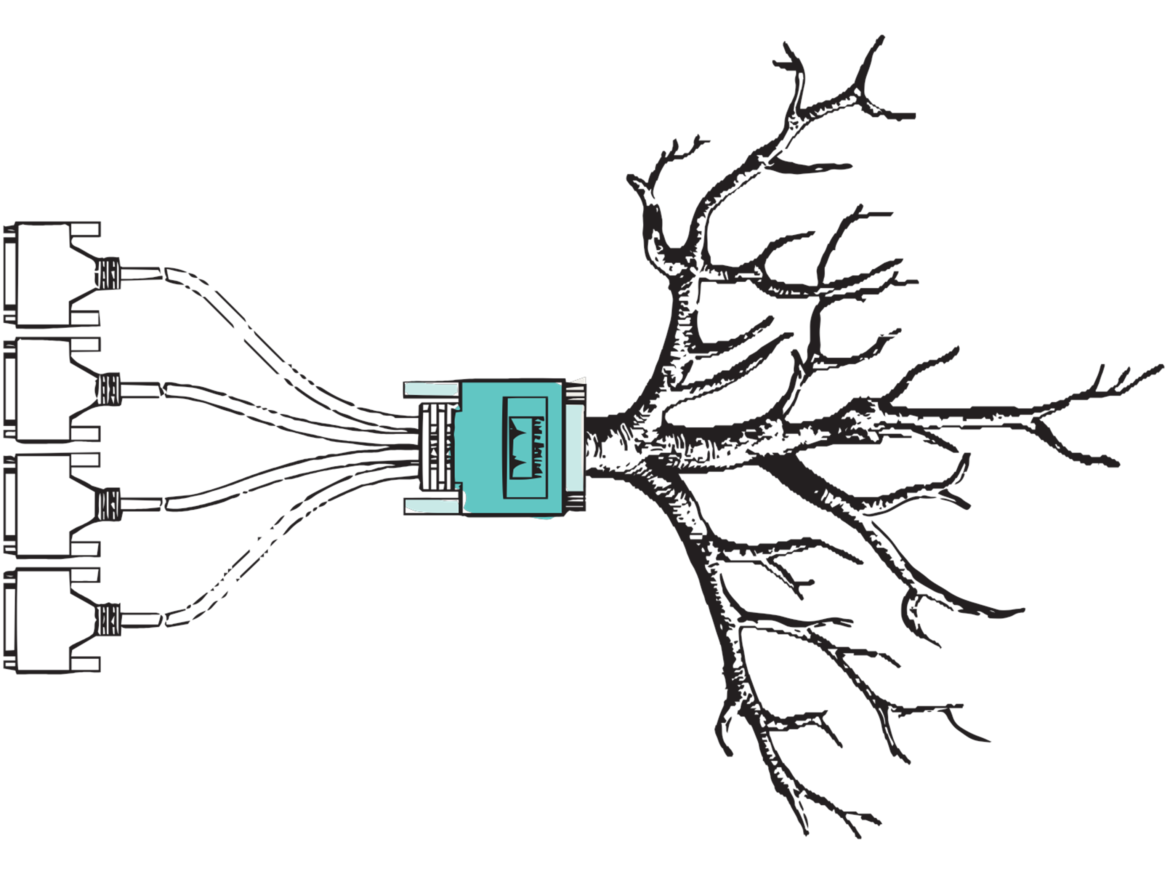 Bioinformatics has become increasingly important for the plant research community. During PlantLink’s first year the need to strengthen the bioinformatical competence in plant research in Southern Sweden was recognized. Therefore, PlantLink’s first bioinformatician, Estelle Proux-Wéra, was recruited in 2012. Estelle and the bioinformaticians following her have among other things established the PlantLink server, which has been mainly used for the analysis of sequence data. This server has since been complemented with the server Udda – named after Udda Lundquist for her life-long contribution to plant science – in 2018 and now most recently with a third server, Even, in 2020.