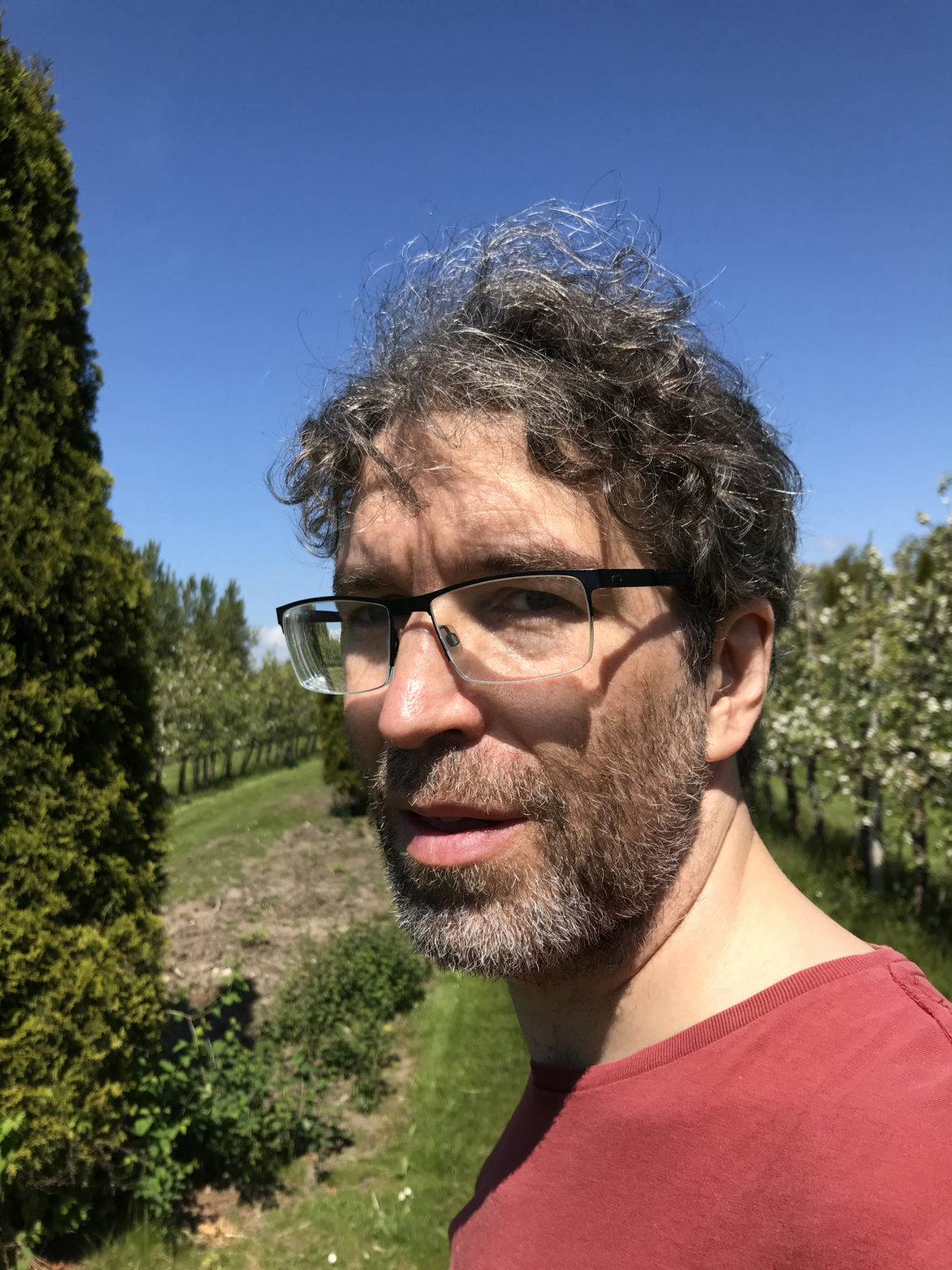 With my team I am interested in semiochemicals that affect the behaviour of insects.
Behaviourally active microbial volatiles is a theme of my research since several years. Especially the possibility of manipulating the behaviour of pest insects such as the Spotted Wing Drosophila, Drosophila suzukii is in our focus. Recently, we started to explore microbes for their ability to attract beneficial hoverflies. Moreover, microbial volatiles can affect the growth of plants and other microorganisms and are consequently of interest for application as biological control agents which is another main subject of my research.
This also relates to mechanistic studies on microbial-induced plant growth modulation and ecological consequences – work that I am doing together with colleagues from Lund.
At Alnarp, we also work on insect pheromones and the discovery of a volatile pheromone in D. melanogaster, ‘the scent of the fly’, generated the substrate for exiting follow-up research on the ecological role of the fly pheromone and structurally related compounds.

Tell us about your latest publication

The latest publication (1) is based on a collaborative study with Klas Flärdh at Lund University which started with Plantlink seed money we obtained in 2012. Streptomyces soil bacteria produce geosmin and other volatile compounds characteristic for the earthy scent of soil. The production of geosmin is highly conserved in Streptomyces bacteria but its ecological function was unknown.
Klas discovered that the bacteria only produce geosmin during sporulation. As spores are the typical units of dispersal we hypothesized that the bacteria use geosmin to attract soil-dwelling animals that distribute the spores in the soil. We therefore did trapping experiments on campus Alnarp and found that Streptomyces volatiles attract springtails which are small but highly abundant soil arthropods. We could demonstrate that the attracted springtails vector the spores and give rise to new bacterial colonies.

What led you into your particular field of research?

There are many experiences and people that influenced the development of my research field. My PhD studies at the Institute of Plant Biology at the University of Zürich of cause was very influential. With my supervisor Friedrich Jüttner I started analysing, isolating and characterizing volatile and non-volatile metabolites of microbial origin for their bioactivity.

What are the implications of your research for the society?

Most of my research has applied aspects that often relates to the development of sustainable pest control methods. Semiochemicals and biocontrol agents are powerful tools of plant protection that we need as alternative to conventional pesticides. Accordingly, our work contributes to safe agricultural and horticultural production in Sweden and abroad.

Finally, let´s say you got unlimited research funds; where would your research be five years from now?

We would be able to follow a number of microbial semiochemicals and pheromones all the way from their synthesis to detection and subsequent molecular, physiological, and ecological processes in insects, plants and microbes. Several of these compounds would be developed for efficient and specific plant protection. New microorganisms would be used as biological control agents for their volatile-based activity.