Centennial anniversary of the ecotype concept: the legacy of Göte Turesson – 29th of November

PlantLink > Events > Centennial anniversary of the ecotype concept: the legacy of Göte Turesson – 29th of November 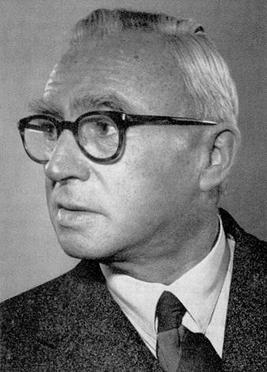 This year is the centennial anniversary of the ecotype concept, which was coined by the Swedish geneticist Göte Turesson in 1922. Since then, the ecotype has served – and is still serving – as a focal concept in evolutionary ecology, especially in studies of the interaction between plants and their environment. The concept and methods introduced by Turesson have also had a large impact on the assessment of phenotypic variation for crop improvement, in its modern form known as ”envirotyping”.

Turesson got his basic education in Biology at the University of Washington, USA. He returned to Sweden and received his PhD from Lund University in 1923. He was active in southern Sweden until 1935 when he became a professor in systematic botany and genetics at the Agricultural College at Ultuna outside Uppsala.

We plan to celebrate the anniversary by organizing a symposium in the late autumn this year. The symposium will be held on 29th November together with the annual NordPlant meeting on “Envirotyping for plant breeding and precision agriculture”  which takes place the day after, 30th November.  Both meetings are located at Blå Hallen, Ecology Building, Lund University. The symposium will be in a hybrid format, with the option to participate online.

There here are open slots for contributed talks. Please, contact magne.friberg@biol.lu.se if you would like to contribute! Read more about Göte Turesson’s research legacy [Rodomiro Ortiz (2020) Hereditas, 157(1), 1-8.]